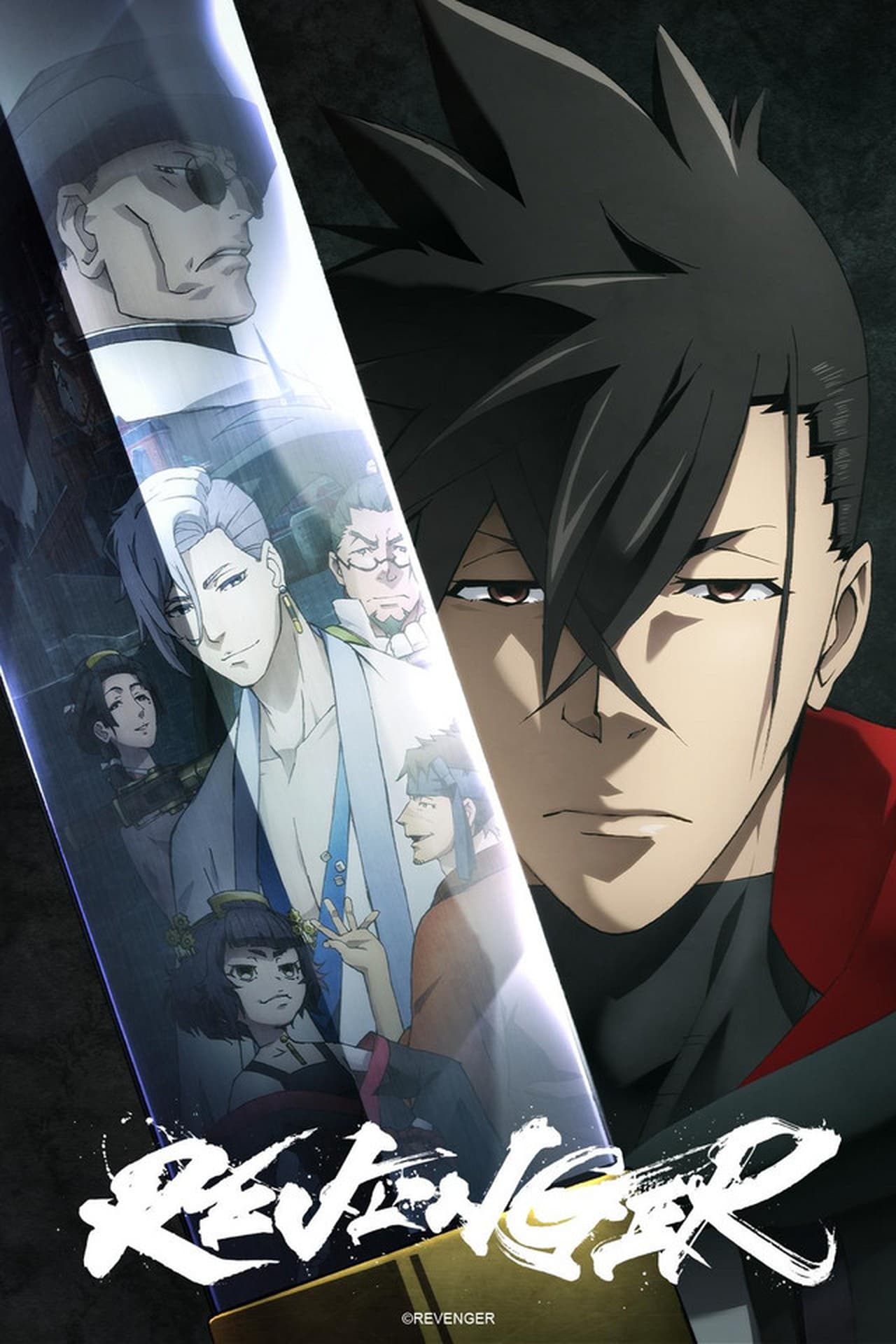 As master assassin Usui Yuen looks into a series of assassinations made on the grand samurai clan, the Satsuma, he encounters Kurima Raizo, member and survivor of one of the attacks. Together, they discover the true nature of these murders is bigger than over stolen resources. As they get closer to the truth, will they come out alive to exact revenge?

Japanese film distributor Shochiku and video game company nitroplus are collaborating on a new original anime titled REVENGER. A first teaser and a visual with the tagline „I kill people with my blade to escape this cruel fate” were released for the announcement. More details are still to come.