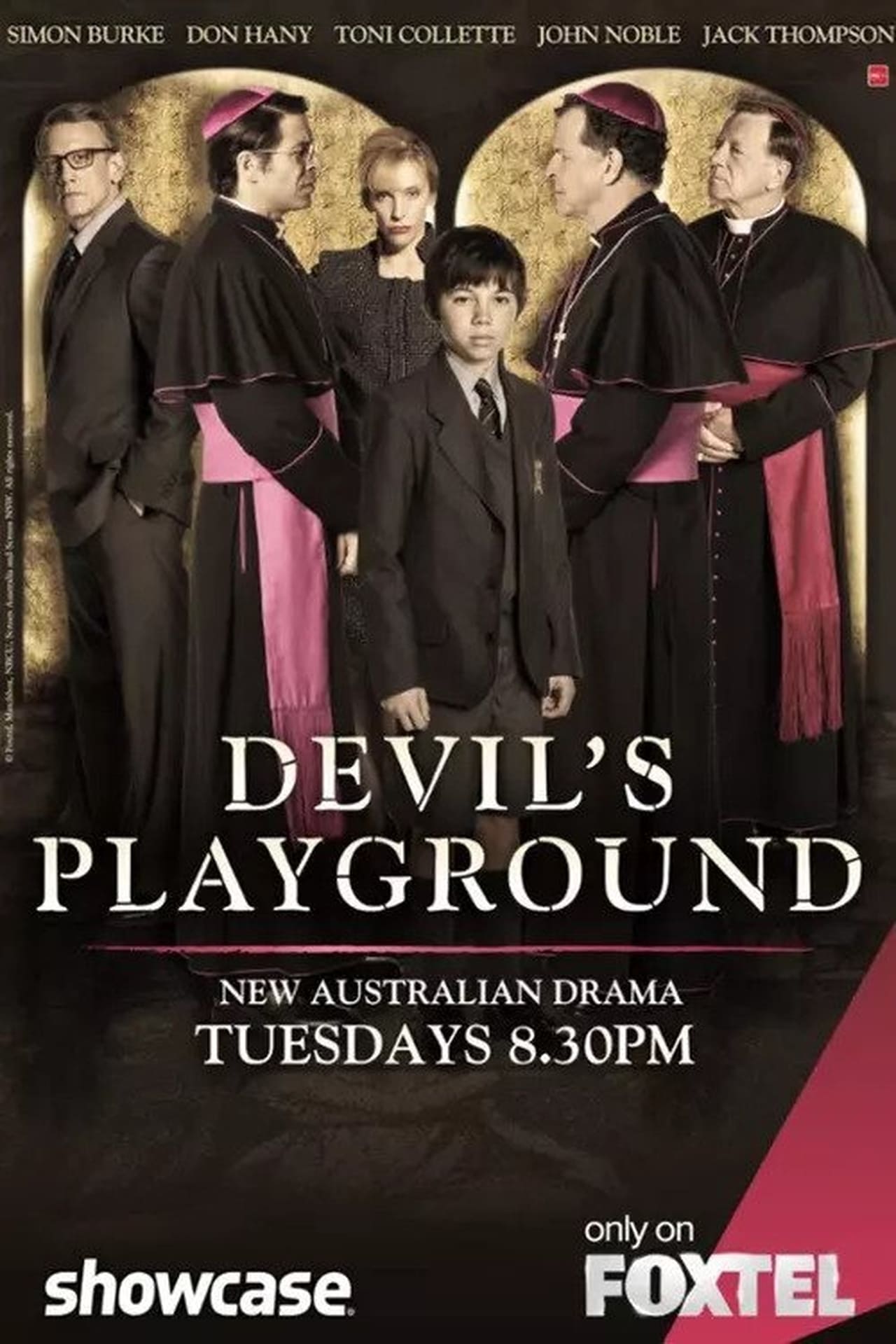 The year is 1988. It is 35 years after the events of Fred Schepisi’s classic film, The Devil’s Playground. Tom Allen, now in his 40s and recently widowed, is a respected Sydney psychiatrist and father of two children. A practising Catholic, Tom accepts an offer by the Bishop of Sydney to become a counsellor of priests. During these sessions, he will uncover a scandal and become embroiled in the Church’s attempts to cover it up. Tom’s quest for justice will push him to his limits, and reveal a side of Church power and official corruption he could never have imagined.