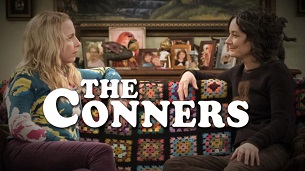 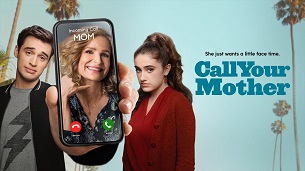 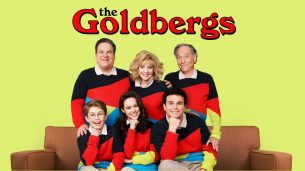 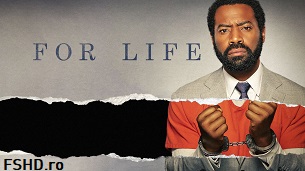 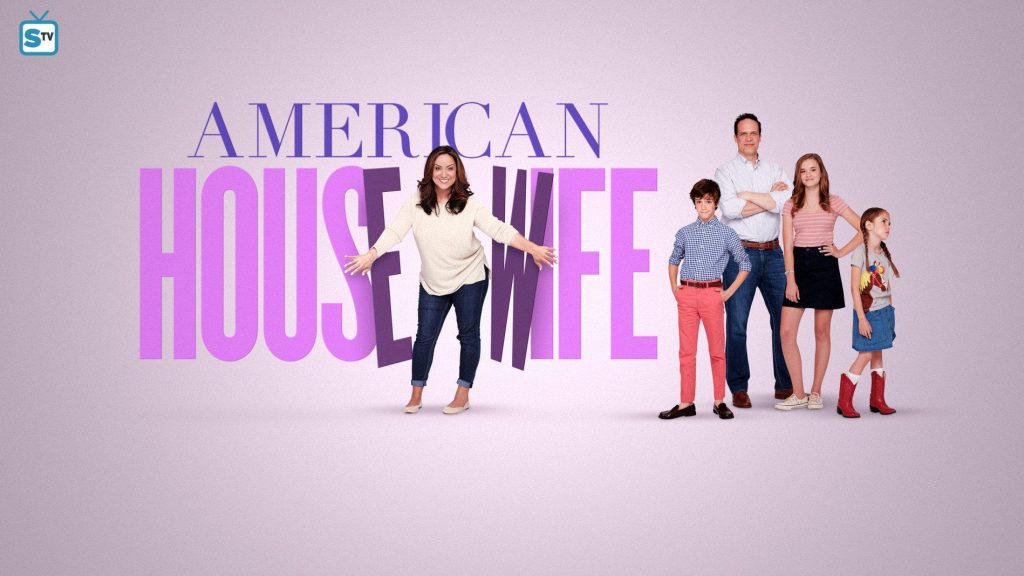 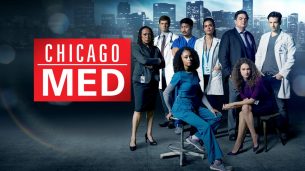 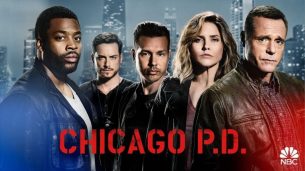 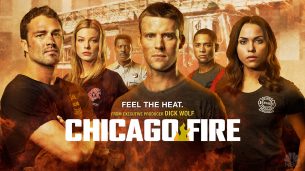 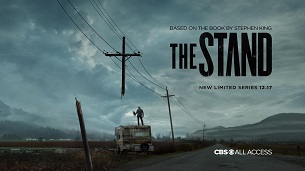 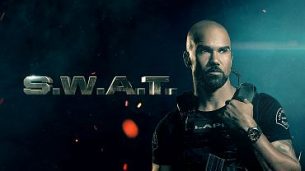 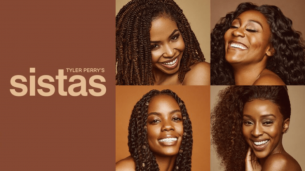 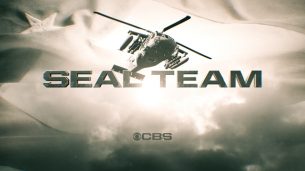 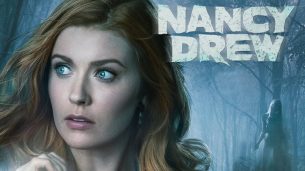 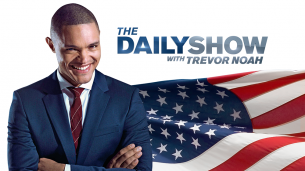 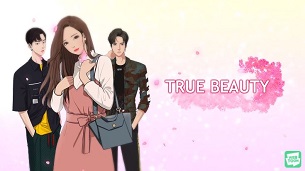 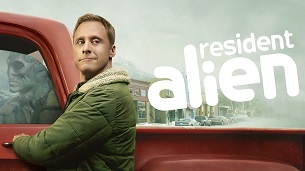 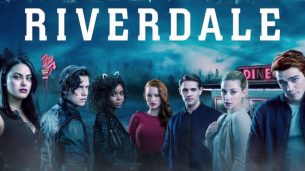 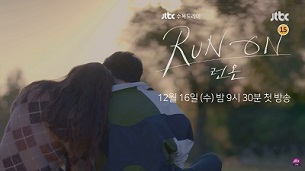 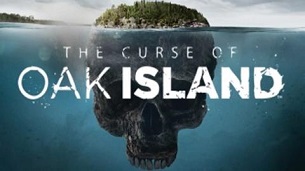 John Amsterdam is called in to investigate the rape of an Indian supermodel, Amartya Vikram, who is reluctant to testify against her attacker. She finally does so over the objections of her conservative family, but the rapist, Phillip Long, is freed on a technicality. After Long apparently murders Amartya for revenge, John must ensure the killer is brought to justice while dealing with memories of his own past and another time he confronted a rapist.