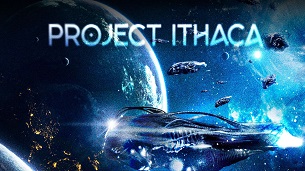 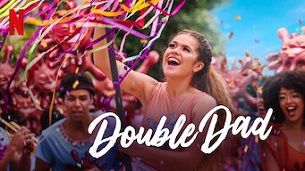 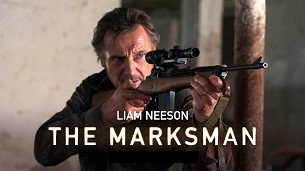 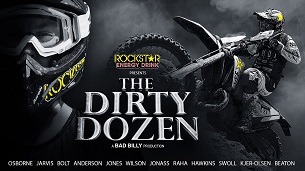 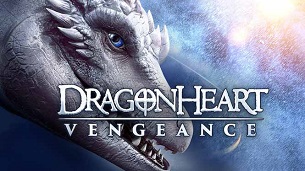 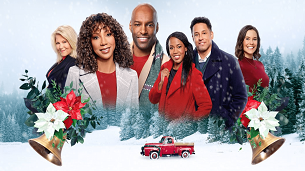 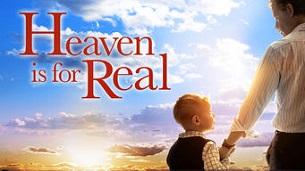 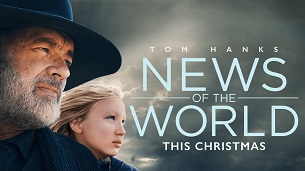 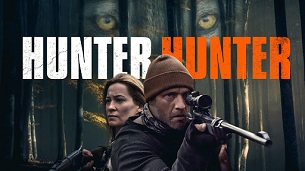 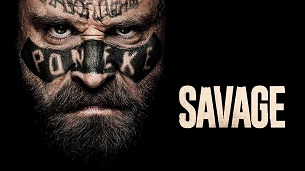 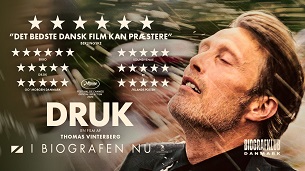 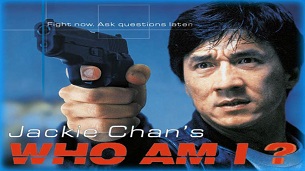 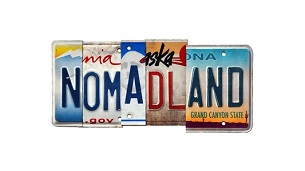 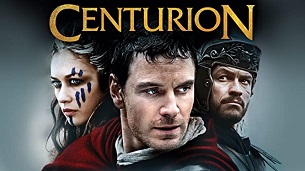 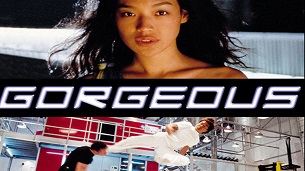 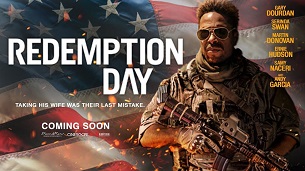 The film follows the travels and accounts of Mark Chapman (Jonas Ball) and gives the watcher an insight into his mind. It starts with him in Hawaii and how he does not fit in with anyone including his job; family; friends etc. He says he is searching for a purpose in his life and that it has no direction. He seeks refuge in the public library where he finds the book, ‘The Catcher in the Rye’. He becomes obsessed with the book and believes that he himself is the protaganist in the book, Holden Caulfield. He believes the ideas in the book reflect his own personal life and how he does not fit in anywhere and he reads it constantly. He then finds another book in the library about The Beatles singer John Lennon and begins a personal hatred for him.