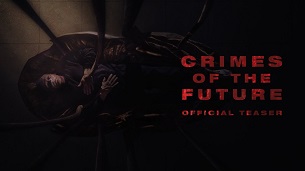 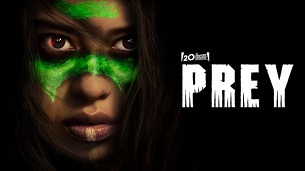 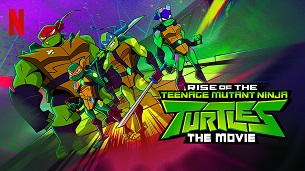 Rise of the Teenage Mutant Ninja Turtles: The Movie (2022)
HD 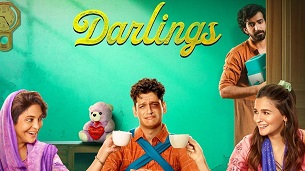 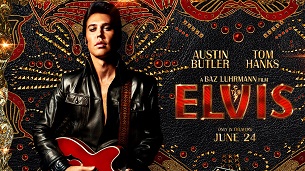 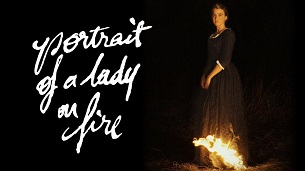 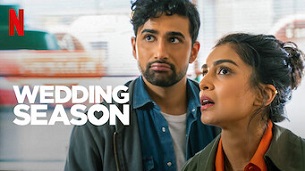 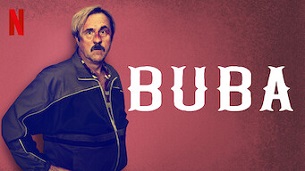 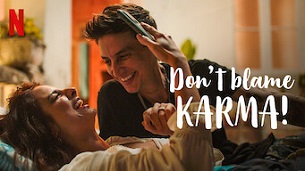 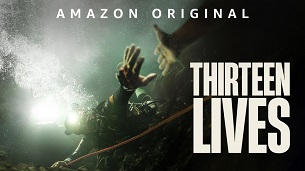 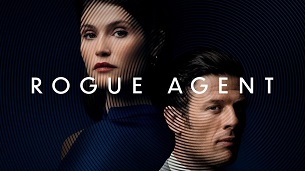 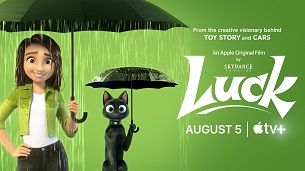 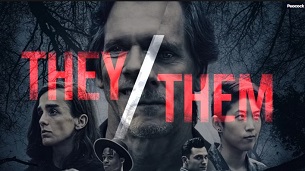 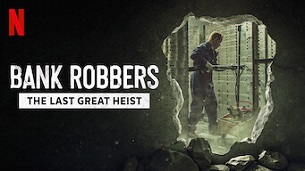 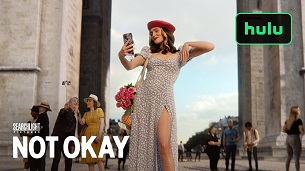 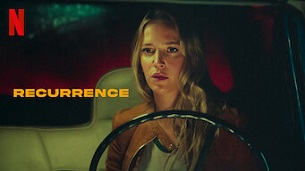 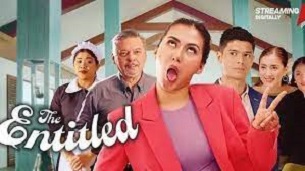 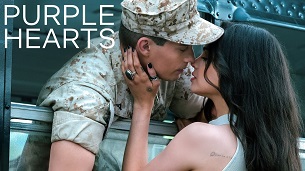 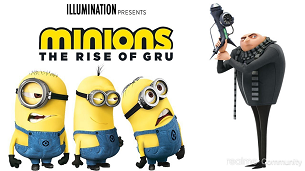 When David Greene receives a football scholarship to a prestigious prep school in the 1950s, he feels pressure to hide the fact that he is Jewish from his classmates and teachers, fearing that they may be anti-Semitic. He quickly becomes the big man on campus thanks to his football skills, but when his Jewish background is discovered, his worst fears are realized and his friends turn on him with violent threats and public ridicule.