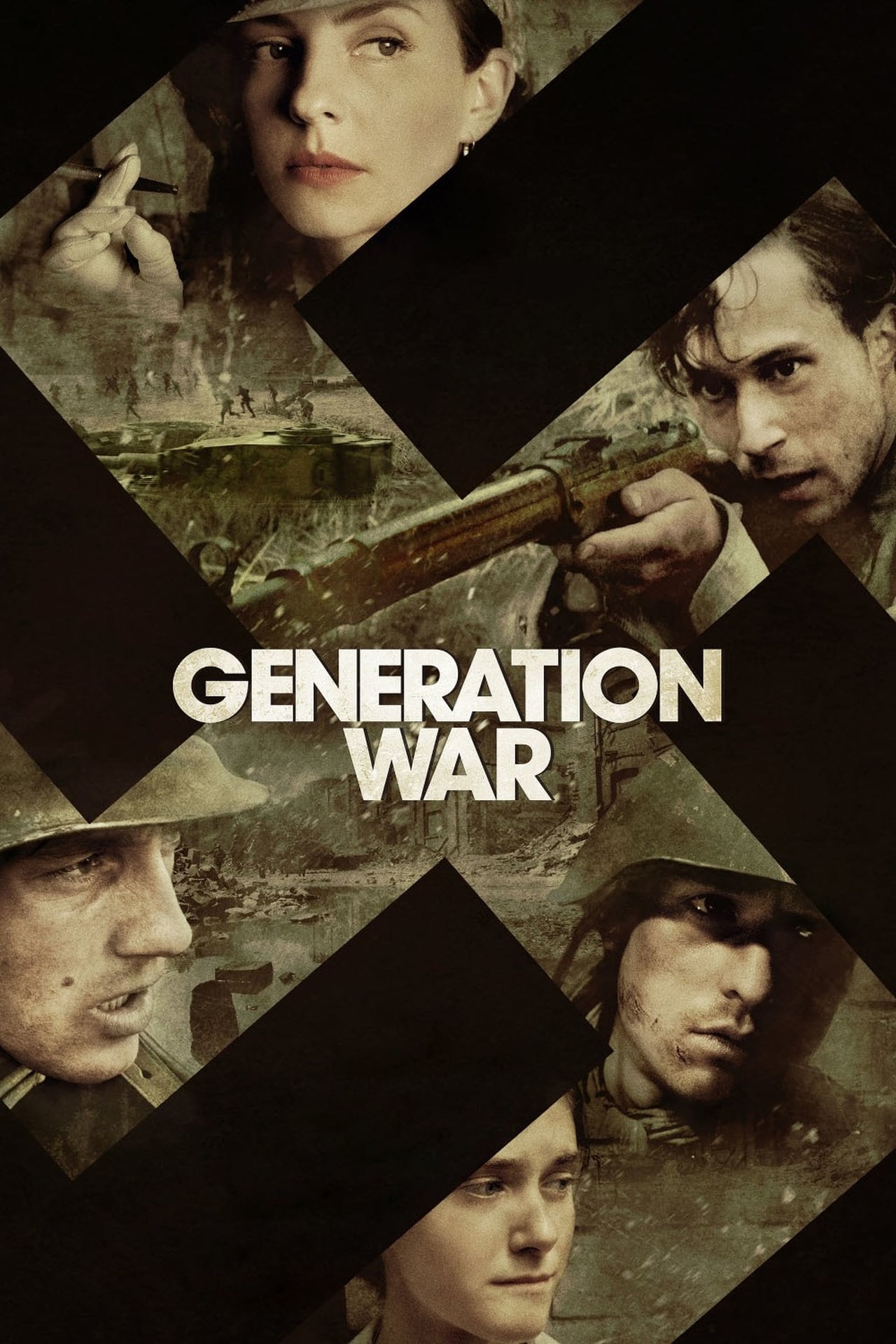 The series tells the story of five German friends, aged around 20, on their different paths through Nazi Germany and World War II: As Wehrmacht soldiers on the Eastern Front, war nurse, aspiring singer, and Jewish tailor respectively. The narrative spans over five years starting in 1941 Berlin, when the friends meet up for a last time before embarking on their journeys, enthusiastically vowing to meet up again the following Christmas. The story’s conclusion is set in a time shortly after the end of the war in 1945/46.