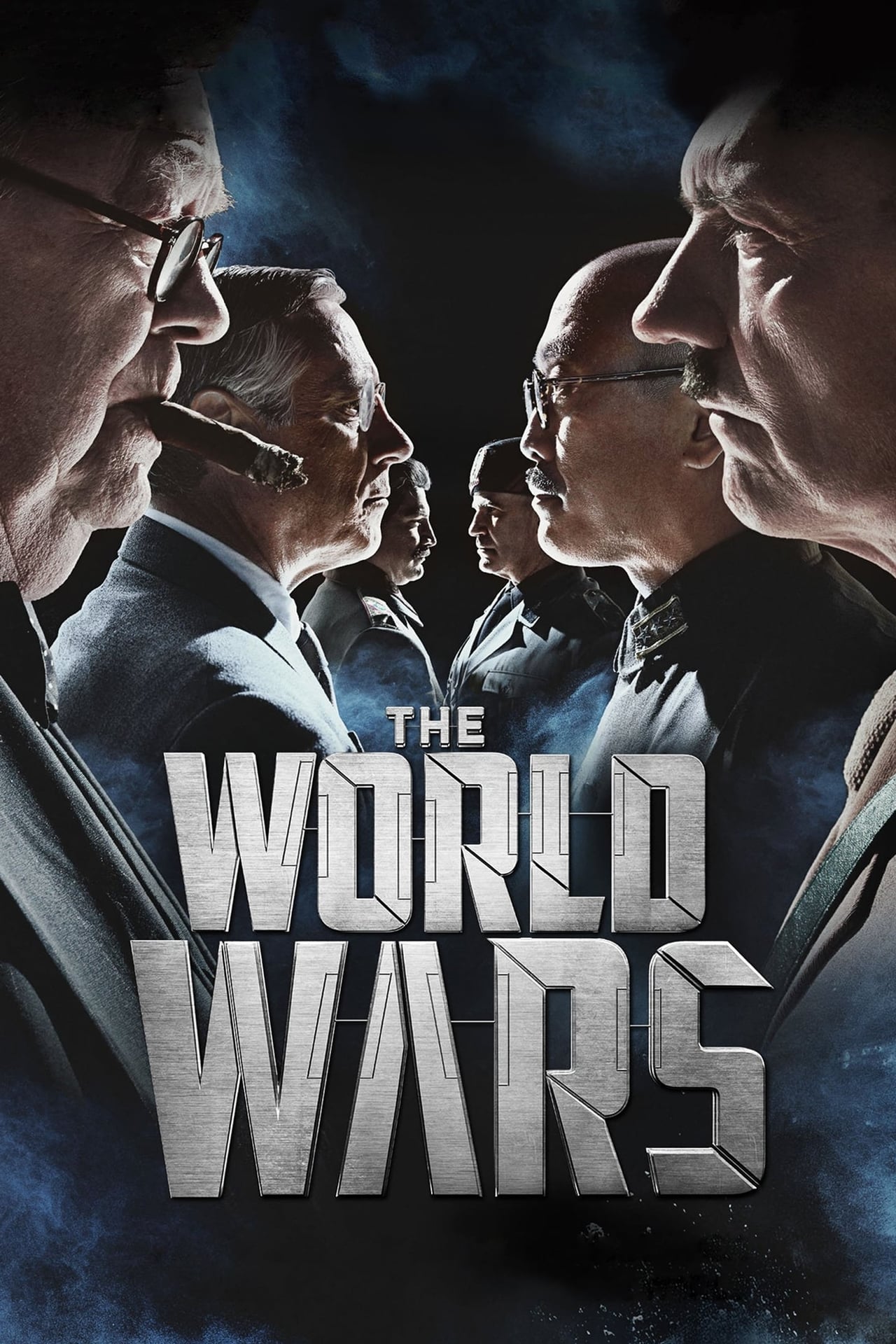 An assassination in Sarajevo sparks a global war. For the next 30 years, deadly fighting rages across Europe, Africa, China and the Pacific.

Hitler. Churchill. De Gaulle. MacArthur. Patton. Stalin. Mussolini. We know them as legends. But they first learn what it will take to rise to greatness as young soldiers, fighting for their lives on the front lines.

This is the story of a generation of men who come of age in the trenches of World War I, only to become the leaders of World War II. The lessons they learn on the front lines shape them as they rise to power-and haunt them as the deadly fighting breaks out again. Some become heroes, forged in courage under fire. Others emerge as the most infamous villains the world has ever seen.