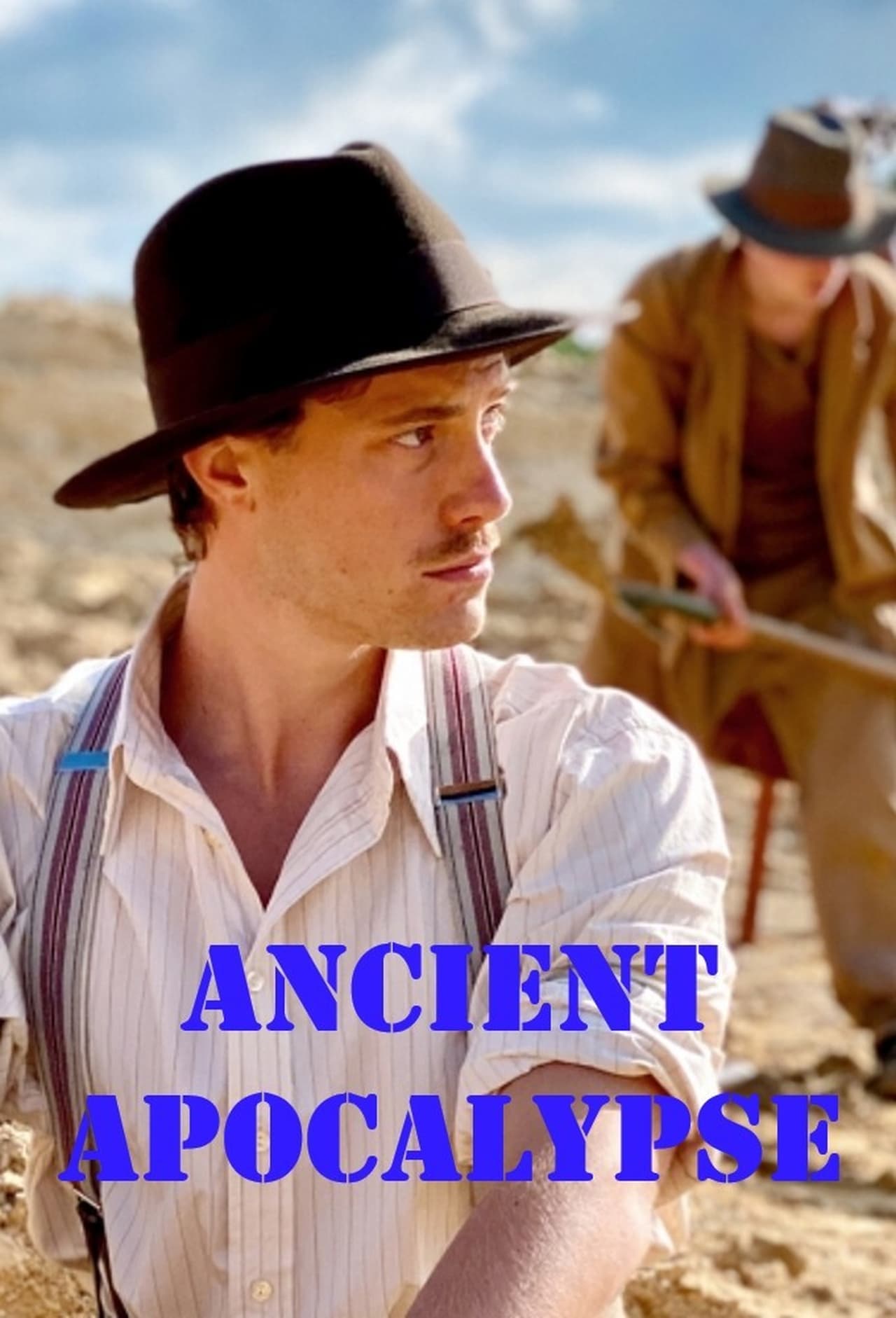 Every continent has its ruins — places where only stones tell the tale of a fallen people. They might lay buried under the Earth, in the shade of jungle canopy or amidst the teeming industry of a modern city. However, they all raise the same questions: How could something so great all but vanish? Why do civilisations collapse?

In this 6-part series, we uncover the scientific reasons why some of history’s most fascinating peoples have disappeared in the face of the natural world’s might. We investigate the end of The Akkadian Empire, The Lost City of Helike, Sodom and Gomorrha, The mystery of the Sea Peoples, The Maya Civilisation and Doggerland. Some of the world’s greatest natural disasters reduced these societies to nothing.