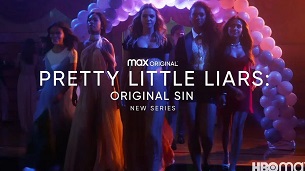 Documentary exploring the 2012 murder of British computer engineer Saad Al-Hilli, his dentist wife Ikbal, and her mother Suhaila in the woods near Lake Annecy, a case that has gone unsolved for 10 years. Caught up in a media whirlwind, Saad’s brother Zaid was eventually arrested under suspicion of conspiracy to murder and accused of organising the killings of his brother and family over an inheritance dispute, but was cleared and released. Telling the full story for the first time, Zaid is joined by former French prosecutor Eric Maillaud, retired British senior investigating officer Mark Preston, and journalist Tom Parry.