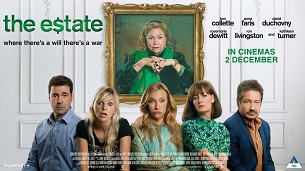 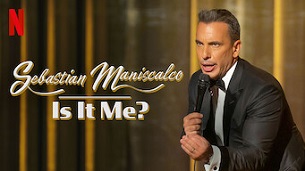 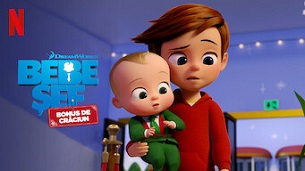 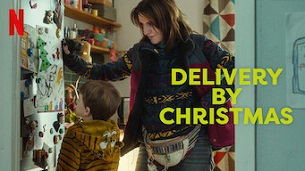 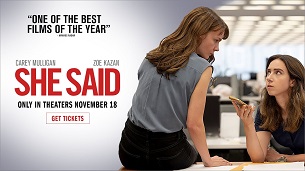 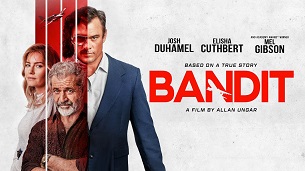 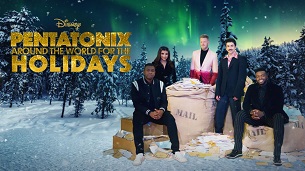 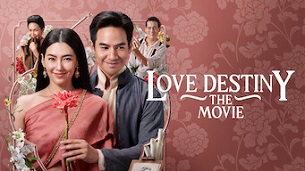 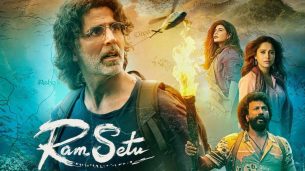 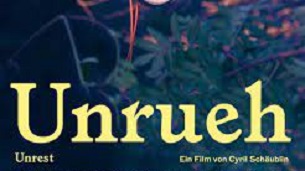 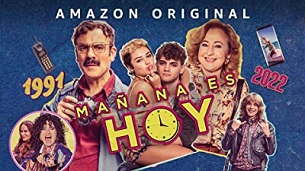 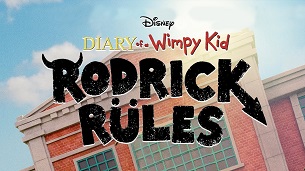 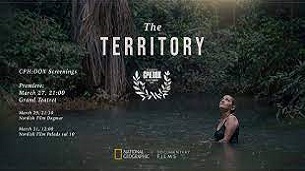 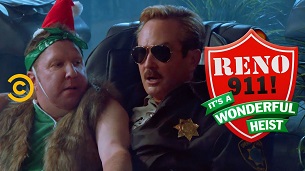 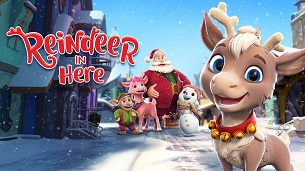 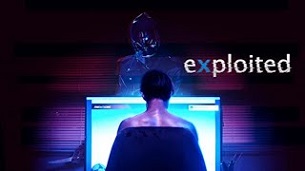 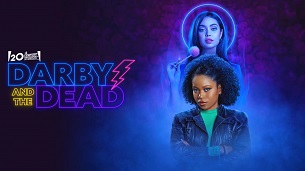 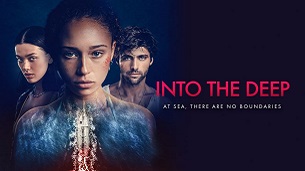 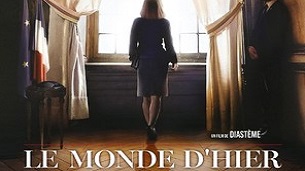 Medical researcher Frank, his fiancee Zoe and their team have achieved the impossible: they have found a way to revive the dead. After a successful, but unsanctioned, experiment on a lifeless animal, they are ready to make their work public. However, when their dean learns what they’ve done, he shuts them down. Zoe is killed during an attempt to recreate the experiment, leading Frank to test the process on her. Zoe is revived – but something evil is within her.