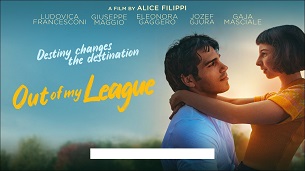 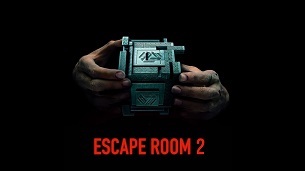 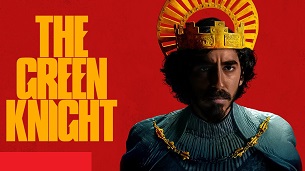 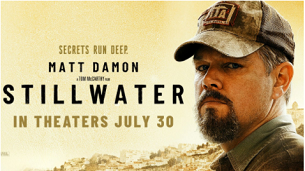 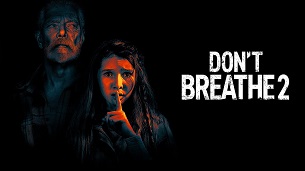 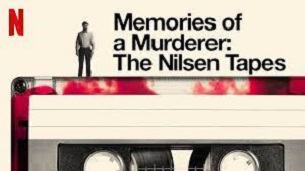 Memories of a Murderer: The Nilsen Tapes (2021)
HD 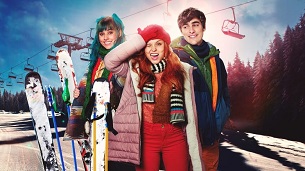 The Secret Diary of an Exchange Student (2021)
HD 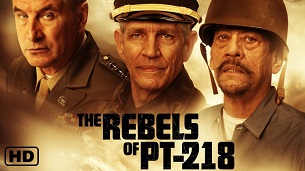 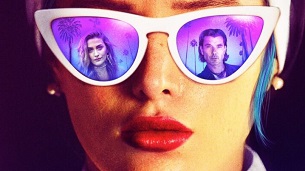 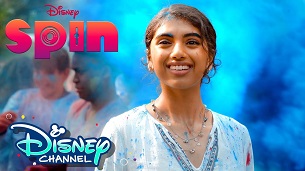 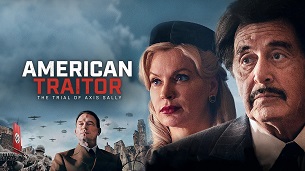 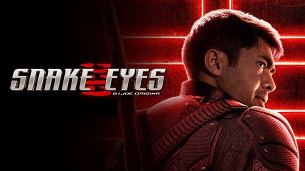 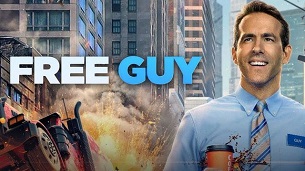 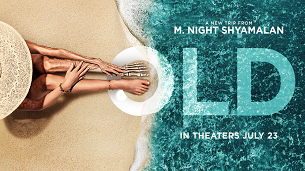 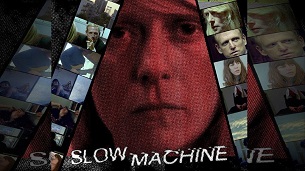 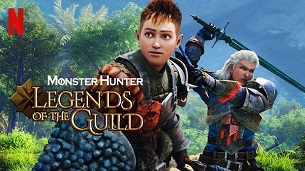 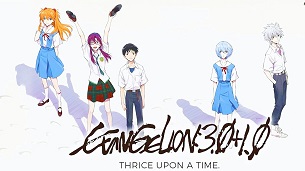 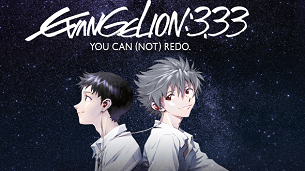 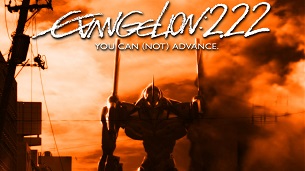 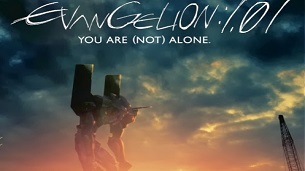 Fourteen years after Third Impact, Shinji Ikari awakens to a world he does not remember. He hasn’t aged. Much of Earth is laid in ruins, NERV has been dismantled, and people who he once protected have turned against him. Befriending the enigmatic Kaworu Nagisa, Shinji continues the fight against the angels and realizes the fighting is far from over, even when it could be against his former allies. The characters’ struggles continue amidst the battles against the angels and each other, spiraling down to what could inevitably be the end of the world.