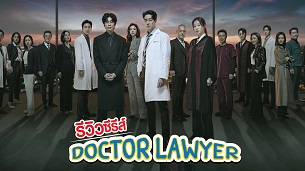 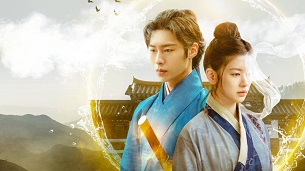 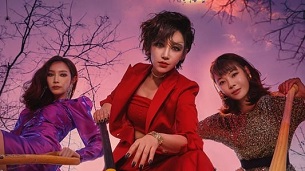 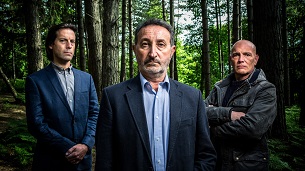 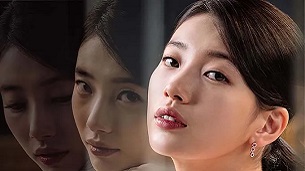 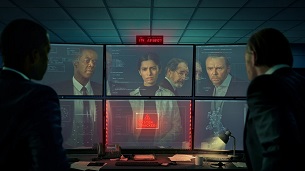 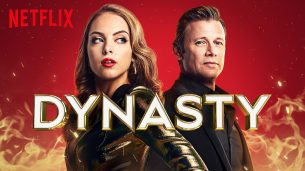 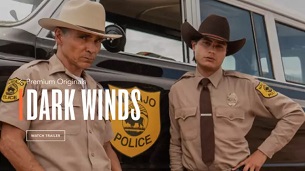 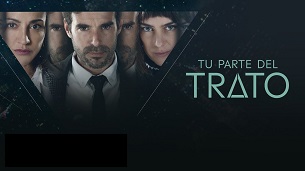 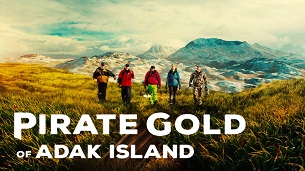 Boruto, Sarada, and Mitsuki go meet with Ikada, who has now sided against the Land of Water. Boruto tries talking to Ikada as a friend to get him to stop fighting. But since Boruto is responsible for what happened to his sister Seiren, Ikada refuses to listen. Even still, Boruto persistently tries to reason with him. Ikada coldly proposes a certain condition.